Skip to content
Home » 英语电子书 » The Boy Who Saw: A Gripping Thriller That Will Keep You Hooked 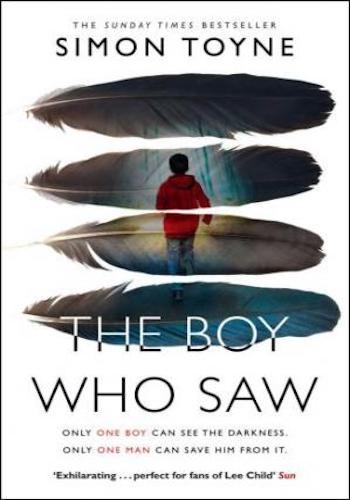 The Boy Who Saw: A Gripping Thriller That Will Keep You Hooked

书籍英文名: The Boy Who Saw: A Gripping Thriller That Will Keep You Hooked

书籍简介： ‘Who is Solomon Creed? He’s the hero of an epic new series of thrillers. Simple as that’ Mark Billingham The second book in an electrifying new thriller series from Sunday Times bestselling author, Simon Toyne. ‘Finishing what was begun’ This is the message written in blood beside the body of an elderly tailor who has been tortured and murdered in the ancient town of Cordes. Hours before his death he had left a cryptic message for his granddaughter and her young son, Leo – one that puts them in immediate danger. When the mother and child are forced to go on the run, accompanied by the enigmatic Solomon Creed, they find themselves hunted across France, on a journey that will take them into the heart of Europe’s violent past. What begins as small-town murder will become a race against time to re-write history – for a powerful organization is out to conceal a devastating secret dating from World War II, and only one man stands in its way. Only Solomon Creed can stop the murders. Only he can save the boy.