Skip to content
Home » 英语电子书 » I’ll See You in Paris 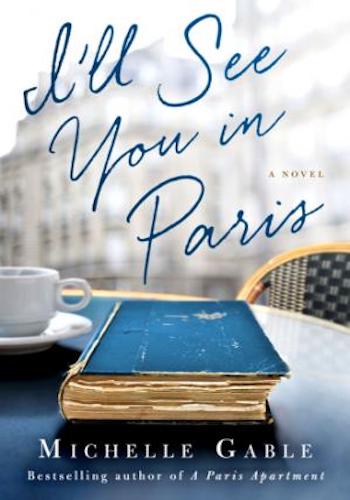 书籍英文名: I’ll See You in Paris

书籍简介： I’ll See You in Paris winds together the lives of three women born generations apart, but who face similar struggles of love and heartbreak.After losing her fiancé in the Vietnam War, nineteen-year-old Laurel Haley takes a job in England, hoping the distance will mend her shattered heart. Laurel expects the pain might lessen but does not foresee the beguiling man she meets or that they’ll go to Paris, where the city’s magic will take over and alter everything Laurel believes about love.Thirty years later, Laurel’s daughter Annie is newly engaged and an old question resurfaces: who is Annie’s father and what happened to him? Laurel has always been vague about the details and Annie’s told herself it doesn’t matter. But with her impending marriage, Annie has to know everything. Why won’t Laurel tell her the truth?The key to unlocking Laurel’s secrets starts with a mysterious book about an infamous woman known as the Duchess of Marlborough. Annie’s quest to understand the Duchess, and therefore her own history, takes her from a charming hamlet in the English countryside, to a decaying estate kept behind barbed wire, and ultimately to Paris where answers will be found at last.

A Night of Flames