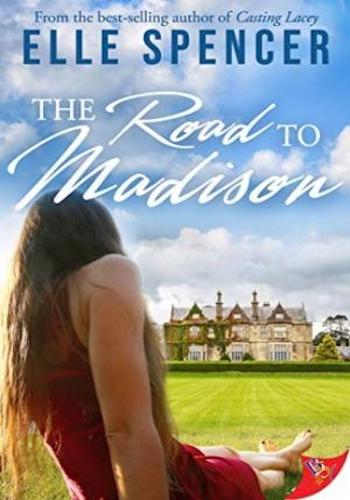 书籍简介：As the sole heir to her family’s banking empire, a lot is expected of Madison Prescott. Falling in love with her childhood friend Ana Perez was not in the cards. As Madison’s father puts it, “A gay daughter? Married to the maid’s daughter? Running my company? Over my dead body.”

By the time George Prescott dies, it’s been 15 years since Madison and Ana were ripped apart by his lies. They haven’t spoken since, but Madison has spent every minute waiting for this day to come. Unfortunately, it turns out time doesn’t heal all wounds. Why was Madison willing to give up everything in the face of her father’s threats, and why can she never tell Ana the truth about what really separated them?

Caught between a present they can’t trust and a past they can’t forget, Madison and Ana must decide if this is their second chance, or their final heartbreak.

英语电子书|The Power of Fastercise: Using the New Science of Signaling Exercise to Get Surprisingly Fit in Just a Few Minutes a Day