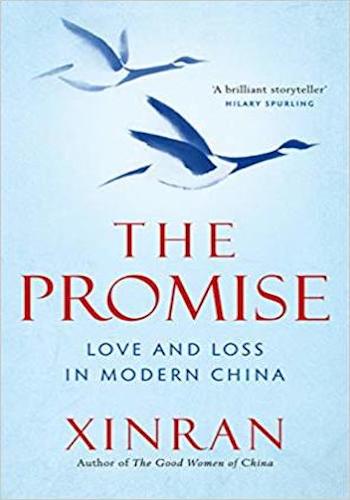 书籍简介：When I had finished the old lady spoke softly: “It takes great strength to open such a heavy door.”

At the start of the twentieth century in China, the Hans were married in an elaborate ceremony before they were even born. While their love was arranged by their families, this couple had much to be grateful for. Not only did they come from similar backgrounds – and as such were recognised as a good match – they also had a shared passion in their deep love of ancient Chinese poetry. They went on to have nine children and chose colours portrayed in some of their favourite poems as nicknames for them – Red, Cyan, Orange, Yellow, Green, Ginger, Violet, Blue and Rainbow. Fate, and the sweep of twentieth century history would later divide these children into three groups: three went to America or Hong Kong to protect the family line from the communists; three were married to revolutionaries having come of age as China turned red; while three were met tragically with early deaths.

英语电子书|The Power of Fastercise: Using the New Science of Signaling Exercise to Get Surprisingly Fit in Just a Few Minutes a Day