Skip to content
Home » 英语电子书 » The Method: How the Twentieth Century Learned to Act 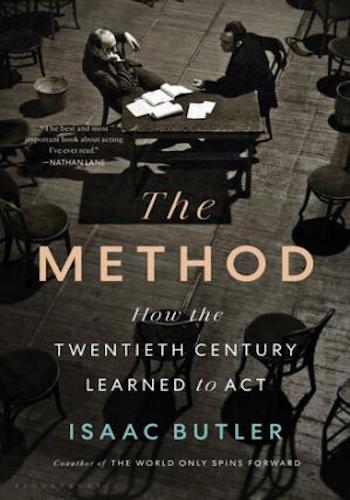 The Method: How the Twentieth Century Learned to Act

书籍英文名: The Method: How the Twentieth Century Learned to Act

书籍简介： “The best and most important book about acting I’ve ever read.”–Nathan Lane

From the coauthor of The World Only Spins Forward comes the first cultural history of Method acting–an ebullient account of creative discovery and the birth of classic Hollywood.

On stage and screen, we know a great performance when we see it. But how do actors draw from their bodies and minds to turn their selves into art? What is the craft of being an authentic fake? More than a century ago, amid tsarist Russia’s crushing repression, one of the most talented actors ever, Konstantin Stanislavski, asked these very questions, reached deep into himself, and emerged with an answer. How his “system” remade itself into the Method and forever transformed American theater and film is an unlikely saga that has never before been fully told.