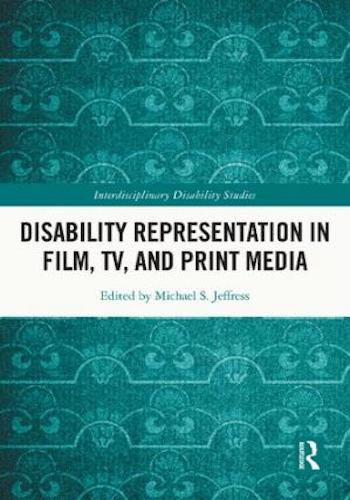 书籍简介：Using sources from a wide variety of print and digital media, this book discusses the need for ample and healthy portrayals of disability and neurodiversity in the media, as the primary way that most people learn about conditions.

It contains 13 newly written chapters drawing on representations of disability in popular culture from film, television, and print media in both the Global North and the Global South, including the United States, Canada, India, and Kenya. Although disability is often framed using a limited range of stereotypical tropes such as victims, supercrips, or suffering patients, this book shows how disability and neurodiversity are making their way into more mainstream media productions and publications with movies, television shows, and books featuring prominent and even lead characters with disabilities or neurodiversity.

Disability Representation in Film, TV, and Print Media will be of interest to all scholars and students of disability studies, cultural studies, film studies, gender studies, and sociology more broadly.

The Complete Guide to Tarot and Astrology: Everything You Need to Know to Harness the Wisdom of the Cards and the Stars