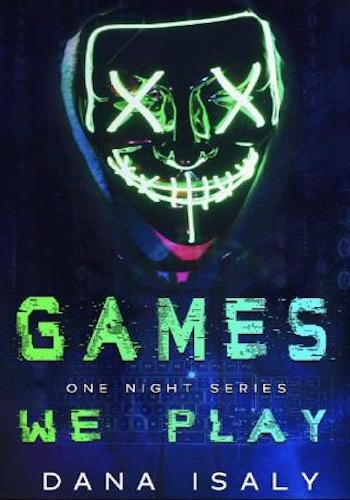 书籍简介：Jack is a faceless gamer known as The Joker. He makes a living playing video games and using his gravelly voice to bring people’s sexual fantasies to life.

When the top gaming site on the West Coast sends someone out to interview him, Quinlan walks into his apartment with her auburn curls and thick curves, and they’re instantly drawn to each other.

Quinlan has no idea of the monster that lurks beneath the surface of his calm demeanor.

Jack is quicksand, pulling her down into the dark underbelly of his desires.

To get out unscathed, she’ll need to give into the hunger she has always tried to deny.