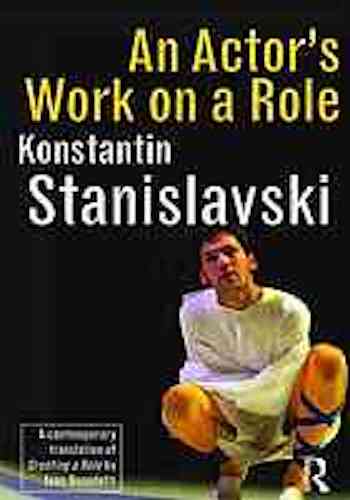 An actor’s work on a role

书籍英文名: An actor’s work on a role

书籍简介： An Actor’s Work on a Role is Konstantin Stanislavsky’s classic exploration of the rehearsal process, applying the techniques of his seminal actor training system to the task of bringing life and truth to one’s role. Originally published over half a century ago as Creating a Role, this book became the third in a trilogy – after An Actor Prepares and Building a Character, which are now combined in a newly translated volume called An Actor’s Work. In these books, now foundational texts for actors, Stanislavsky sets out his psychological, physical and practical vision of actor training. This new translation from renowned writer and critic Jean Benedetti not only includes Stanislavski’s original teachings, but is also furnished with invaluable supplementary material in the shape of transcripts and notes from the rehearsals themselves, reconfirming The System as the cornerstone of actor training.

Presence: The Actor as Mesmerist