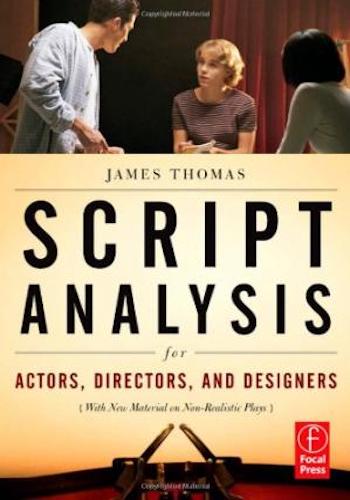 书籍简介： Script Analysis for Actors, Directors, and Designers applies directly to the experience of theatrical production. You will immediately be able to inforporate the concepts and processes you learn into both your practical and creative work. Whether you are an actor, a director, or a designer, you will benefit from clear and comprehensive examples, end-of-chapter questions, and summaries meant to stimulate their creative process as they engage in production work.Based on the premise that plays should be objects of study in and of themselves, Script Analysis for Actors, Directors, and Designers teaches an established system of classifications that examines the written part of a play. This fourth edition will include in-depth analysis of unconventional plays, which are more frequent on amateur and professional stages. These plays present unique analytical challenges that the author teaches you the unusual ways in which the subject matter operates in unconventional plays. * Each chapter has comprehensive examples, end-of-chapter questions, and summaries to stimulate your creative process* NEW focus on unconventional plays* Expanded information on Action Analysis* NEW appendix with helpful forms for Action Analysis and Formalist Analysis

Wisdom Of The Animals: Communication Between Animals and the People Who Love Them

The Sanford Meisner approach. Workbook one, An actor’s workbook