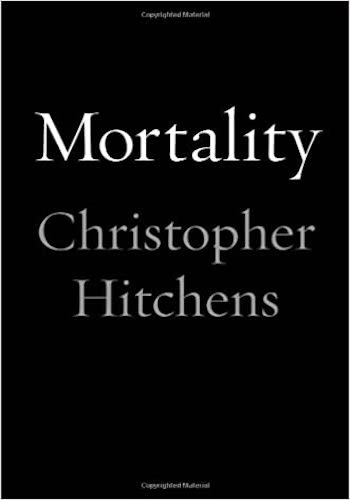 书籍简介：On June 8, 2010, while on a book tour for his bestselling memoir, Hitch-22, Christopher Hitchens was stricken in his New York hotel room with excruciating pain in his chest and thorax. As he would later write in the first of a series of award-winning columns for Vanity Fair, he suddenly found himself being deported “from the country of the well across the stark frontier that marks off the land of malady.” Over the next eighteen months, until his death in Houston on December 15, 2011, he wrote constantly and brilliantly on politics and culture, astonishing readers with his capacity for superior work even in extremis.
Throughout the course of his ordeal battling esophageal cancer, Hitchens adamantly and bravely refused the solace of religion, preferring to confront death with both eyes open. In this riveting account of his affliction, Hitchens poignantly describes the torments of illness, discusses its taboos, and explores how disease transforms experience and changes our relationship to the world around us. By turns personal and philosophical, Hitchens embraces the full panoply of human emotions as cancer invades his body and compels him to grapple with the enigma of death.
MORTALITY is the exemplary story of one man’s refusal to cower in the face of the unknown, as well as a searching look at the human predicament. Crisp and vivid, veined throughout with penetrating intelligence, Hitchens’s testament is a courageous and lucid work of literature, an affirmation of the dignity and worth of man.

Long walk to freedom: the autobiography of Nelson Mandela