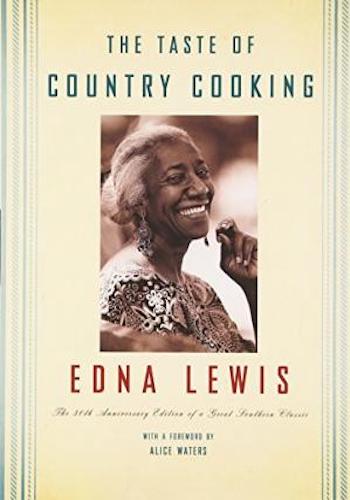 书籍简介：In recipes and reminiscences equally delicious, Edna Lewis celebrates the uniquely American country cooking she grew up with some fifty years ago in a small Virginia Piedmont farming community that had been settled by freed slaves. With menus for the four seasons, she shares the ways her family prepared and enjoyed food, savoring the delights of each special time of year:

• The feasts of summer—garden-ripe vegetables and fruits relished at the peak of flavor . . . pan-fried chicken, sage-flavored pork tenderloin, spicy baked tomatoes, corn pudding, fresh blackberry cobbler, and more, for hungry neighbors on Wheat-Threshing Day . . . Sunday Revival, the event of the year, when Edna’s mother would pack up as many as fifteen dishes (what with her pickles and breads and pies) to be spread out on linen-covered picnic tables under the church’s shady oaks . . . hot afternoons cooled with a bowl of crushed peaches or hand-cranked custard ice cream.

The Red Rooster Cookbook: The Story of Food and Hustle in Harlem