Skip to content
Home » 英语电子书 » The Library of the Dead 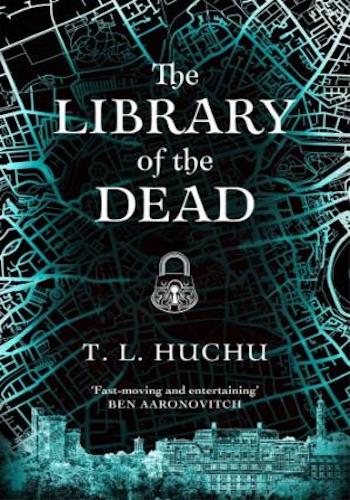 The Library of the Dead

书籍英文名: The Library of the Dead

When ghosts talk, she will listen . . .
Ropa dropped out of school to become a ghost talker – and she now speaks to Edinburgh’s dead, carrying messages to the living. A girl’s gotta earn a living, and it seems harmless enough. Until, that is, the dead whisper that someone’s bewitching children – leaving them husks, empty of joy and life. It’s on Ropa’s patch, so she feels honour-bound to investigate. But what she learns will change her world.
She’ll dice with death (not part of her life plan . . .) as she calls on Zimbabwean magic and Scottish pragmatism to hunt down clues. For Edinburgh hides a wealth of secrets. And in the process, she discovers an occult library and some unexpected allies. Yet as shadows lengthen, will the hunter become the hunted?