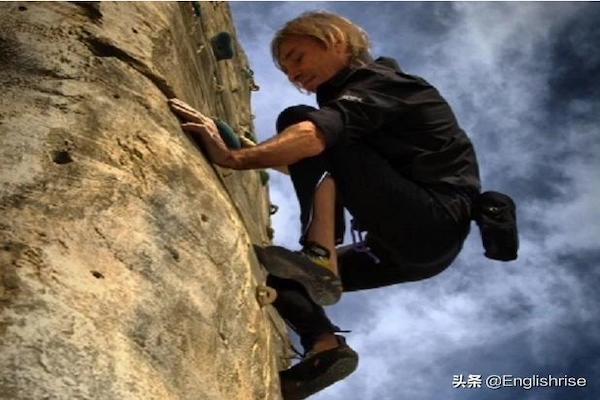 Life can be much broader once you discover one simple fact: Everything around you that you call life was made up by people that were no smarter than you and you can change it, you can influence it, you can build your own things that other people can use.
—Steve Jobs

Despite an enormous selection of movies about superhumans, they don’t really exist. I know, it’s shocking news, right?
Nobody — including the world’s biggest geniuses — was, is, or ever will be a superhuman, infinitely better in all aspects than the average mortal.

It’s easy to forget this fact when you look at the accomplishments of the people who are changing the world around you. After all, they appear to be so perfect — extremely productive, intelligent, beautiful, creative, persistent, strong… and the list goes on.

Behind the scenes, everyone struggles in some areas of their lives.

I’m an author of several books about self-discipline, but it doesn’t mean that I never struggle with self-control. I deal with the same problems as every other person, and the only difference is that I’ve discovered how to handle some of them a bit more effectively. I’ve had my fair share of failures, found myself unable to resist some temptations, and I jeopardized some long-term goals because I succumbed to the allure of instant gratification .

This is the human condition. People whom you consider to be extremely successful aren’t that different from you. Many of them in the past had less willpower than you exhibit now, and many of them might be more disciplined than you in one aspect, but less disciplined in another.

Becoming a self-disciplined person is within everybody’s grasp. You don’t need to have won the genetic lottery or get introduced to a country club to develop self-control — and neither you nor anybody else will ever achieve permanent, flawless self-mastery over every aspect of life. Accept
that and accept yourself, as well.

365天自律成长英语笔记 DAY ②- On Your Choices

365天自律成长英语笔记 DAY ③- On Being a Human 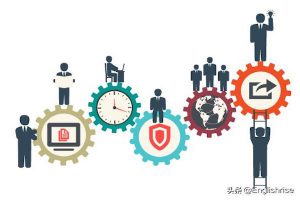 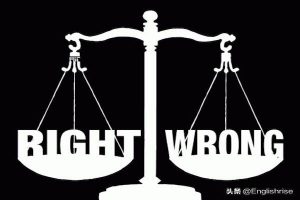