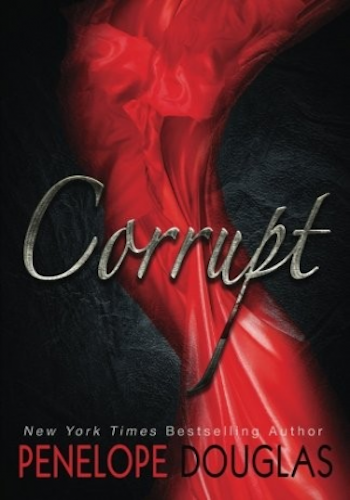 I was told that dreams were our heart’s desires. My nightmares, however, became my obsession.

His name is Michael Crist.

My
boyfriend’s older brother is like that scary movie that you peek
through your hand to watch. He is handsome, strong, and completely
terrifying. The star of his college’s basketball team and now gone pro,
he’s more concerned with the dirt on his shoe than me.

But I noticed him.

I saw him. I heard him. The things that he did, and the deeds that he hid…For years, I bit my nails, unable to look away.

Now,
I’ve graduated high school and moved on to college, but I haven’t
stopped watching Michael. He’s bad, and the dirt I’ve seen isn’t content
to stay in my head anymore.

Because he’s finally noticed me.

12 Rules for Life: An Antidote to Chaos