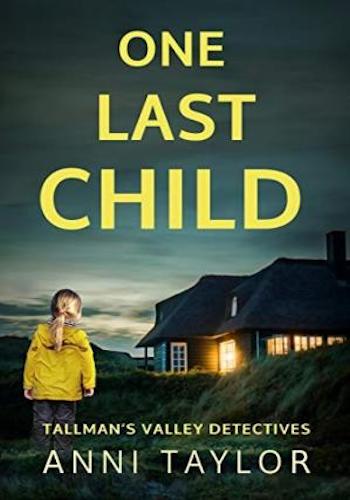 书籍简介：It was summer in the mountains when five small children vanished from their nursery school picnic. The heat was stifling that day, the tinkle of an ice-cream van in the air….  Three-and-a-half years later, in the dead of winter, the children are returned to their families… one by one. All except for Ivy – the granddaughter of homicide detective Kate Wakeland. The other four children say Ivy is dead. Speculation grows that the mysterious abductor is enacting a cruel revenge plot due to a murderer that Kate put in jail years before. Kate isn’t sure what to believe. But one thing is certain – she’s about to begin the battle of her life. When the children were first stolen, she was prevented from investigating the case. But now, there is nothing she won’t do to uncover the identity of the abductor and discover what happened to Ivy.

The Wife and the Widow