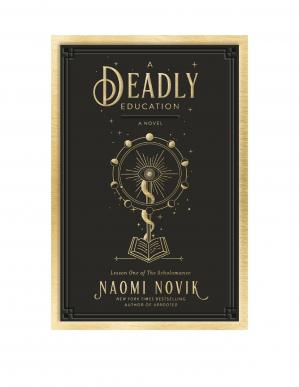 书籍简介：From the New York Times bestselling author of Uprooted and Spinning Silver comes the story of an unwilling dark sorceress who is destined to rewrite the rules of magic.
“The dark school of magic I’ve been waiting for.” Katherine Arden, author of Winternight Trilogy
I decided that Orion Lake needed to die after the second time he saved my life.
Everyone loves Orion Lake. Everyone else, that is. Far as I’m concerned, he can keep his flashy combat magic to himself. I’m not joining his pack of adoring fans.
I don’t need help surviving the Scholomance, even if they do. Forget the hordes of monsters and cursed artifacts, I’m probably the most dangerous thing in the place. Just give me a chance and I’ll level mountains and kill untold millions, make myself the dark queen of the world.
At least, that’s what the world expects me to do. Most of the other students in here would be delighted if Orion killed me like one more evil thing that’s..

Here for it: Or, How to Save Your Soul in America; Essays

The Undocumented Americans : A Homecoming

The Once and Future Witches 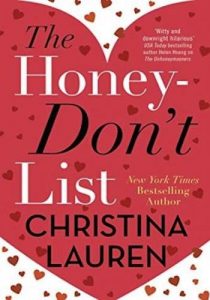 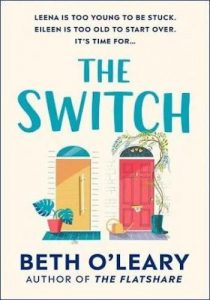 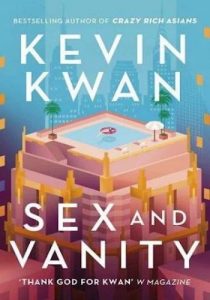