Skip to content
Home » 英语电子书 » How to Read a Film: The World of Movies, Media, Multimedia: Language, History, Theory 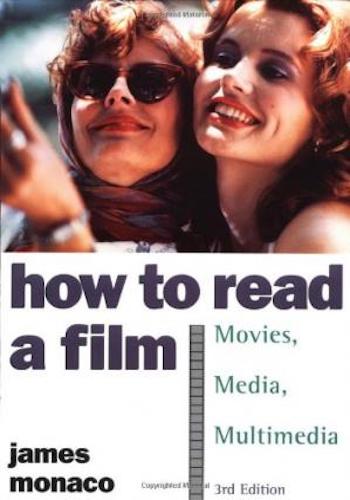 How to Read a Film: The World of Movies, Media, Multimedia: Language, History, Theory

书籍简介：First published in 1977, this popular book has become the source on film and media. Now, James Monaco offers a revised and rewritten third edition incorporating every major aspect of this dynamic medium right up to the present. Looking at film from many vantage points, How to Read a Film: Movies, Media, Multimedia explores the medium as both art and craft, sensibility and science, tradition and technology. After examining film’s close relation to such other narrative media as the novel, painting, photography, television, and even music, Monaco discusses those elements necessary to understand how films convey meaning and, more importantly, how we can best discern all that a film is attempting to communicate. In a key departure from the book’s previous editions, the new and still-evolving digital context of film is now emphasized throughout How to Read a Film. A new chapter on multimedia brings media criticism into the twenty-first century with a thorough discussion of topics like virtual reality, cyberspace, and the proximity of both to film. Monaco has likewise doubled the size and scope of his ”Film and Media: A Chronology” appendix. The book also features a new introduction, an expanded bibliography, and hundreds of illustrative black-and-white film stills and diagrams. It is a must for all film students, media buffs, and movie fans.

Looking at Movies: An Introduction to Film

1001 Movies You Must See Before You Die