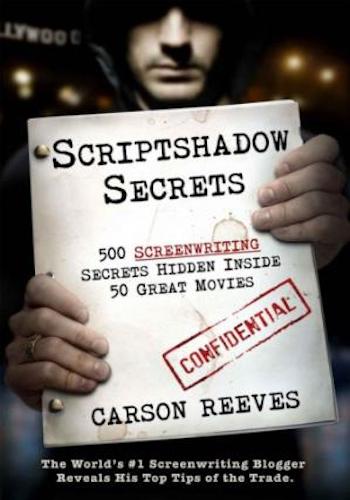 书籍简介：Overview: Scriptshadow Secrets is the first book from popular screenwriting blogger, Carson Reeves. The book was written as an answer to the glut of tired A-Z screenwriting books that have flooded the market over the years. Instead of another extensive How-To guide, Scriptshadow Secrets looks at 50 popular movies from the past six decades and offers 10 (give or take) screenwriting tips from each. The idea is to not only teach screenwriters valuable lessons, but show how those lessons have been incorporated into successful films. This way, writers learn by example, instead of having to take the author’s word for it. From Aliens to Pirates Of The Caribbean to The Hangover to The Empire Strikes Back, Secrets teaches you screenwriting lessons from the greatest films of all time.