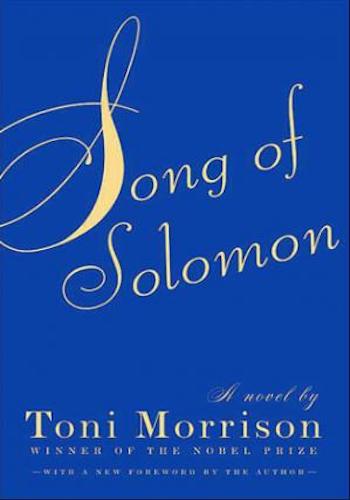 书籍简介：Milkman Dead was born shortly after a neighborhood eccentric hurled himself off a rooftop in a vain attempt at flight. For the rest of his life he, too, will be trying to fly. With this brilliantly imagined novel, Toni Morrison transfigures the coming-of-age story as audaciously as Saul Bellow or Gabriel García Márquez. As she follows Milkman from his rustbelt city to the place of his family’s origins, Morrison introduces an entire cast of strivers and seeresses, liars and assassins, the inhabitants of a fully realized black world.

The Wonder That Was India: A Survey of the Culture of the Indian Sub-Continent Before the Coming of the Muslims

Whatever Works: The Small Cues That Make a Surprising Difference in Our Success at Work—and How to Create a Happier Office