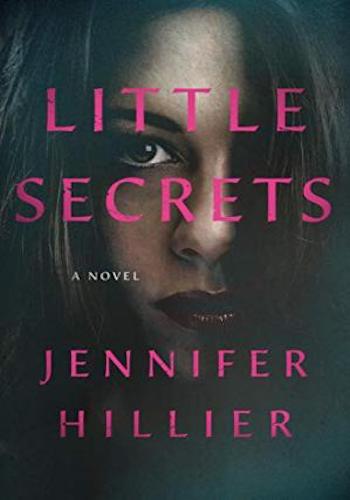 书籍简介：All it takes to unravel a life is one little secret… Marin used to have it all. Married to the love of her life, she owns a chain of upscale hair salons, and Derek runs his own company. They’re admired in their community and are a loving family – until their world falls apart the day their son Sebastian is taken. A year later, Marin is a shadow of herself. The FBI search has gone cold. The publicity has faded. She and her husband rarely speak. With her sanity ebbing, Marin hires a private investigator to pick up where the police left off. But instead of finding Sebastian, she learns that Derek is having an affair with a much younger woman. This discovery sparks Marin back to life. She’s lost her son; she’s not about to lose her husband. Derek’s mistress is an enemy with a face, which means this is a problem Marin can fix. Permanently.
点击获取资源库