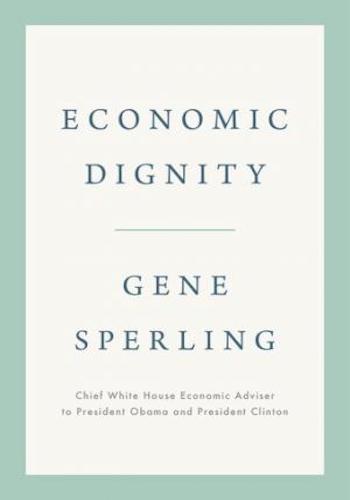 书籍简介：When Gene Sperling was in charge of coordinating the shaping and execution of the US government’s economic policy in the Obama White House, he found himself surprised and dismayed when serious people in Washington worried out loud to him that the Obama focus on health care was a distraction because it was “not focused on the economy.” How, he asked, was millions of Americans’ fear that they were a single pink slip or a loved one’s serious illness away from financial ruin somehow not considered an economic issue? To him, it was just one more example of a more profound truth he witnessed in his many years in our national economic debate: that when it comes to America’s economic policy, there is too little focus on what the end goal should be.

英语电子书|Yellow bird: Oil, Murder, and a Woman’s Search for Justice in Indian Country

英语电子书|Devolution: A Firsthand Account of the Rainier Sasquatch Massacre

英语电子书|Arguing with Zombies: Economics, Politics, and the Fight for a Better Future